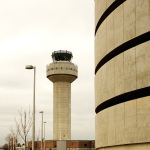 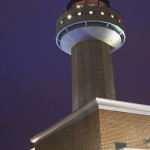 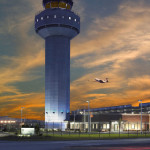 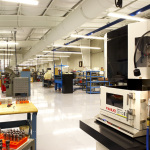 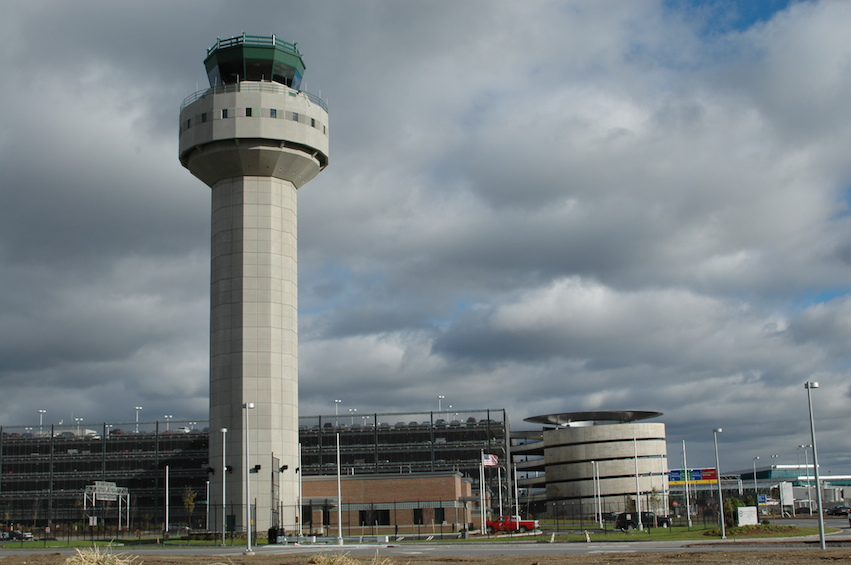 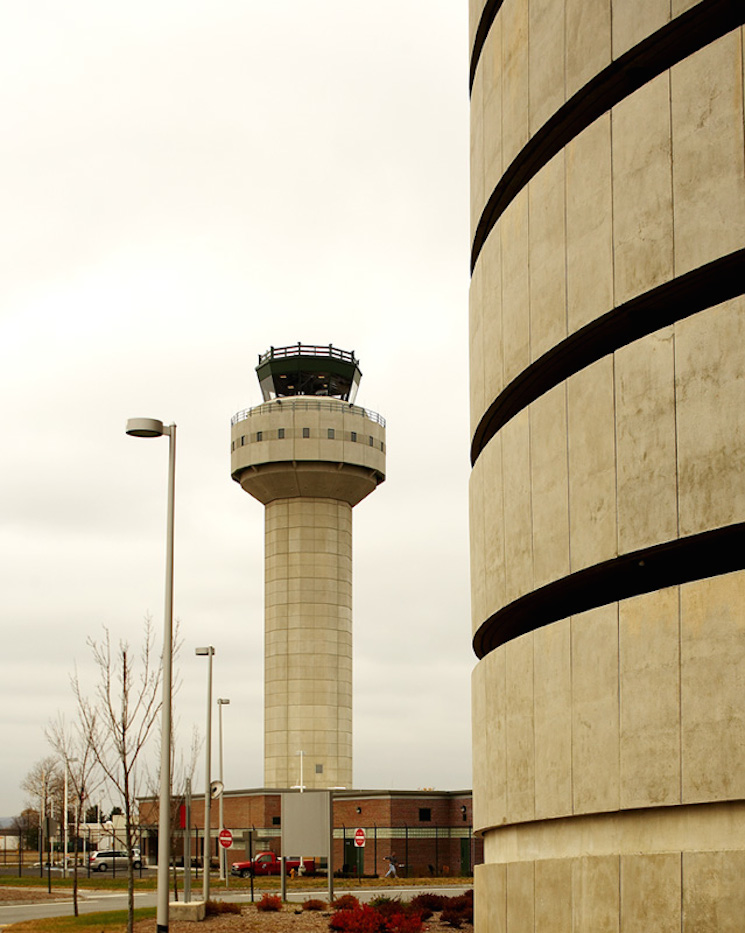 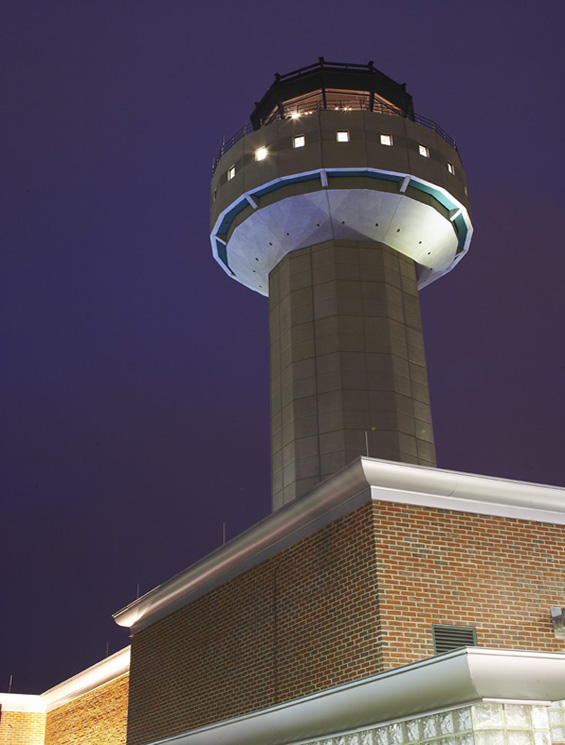 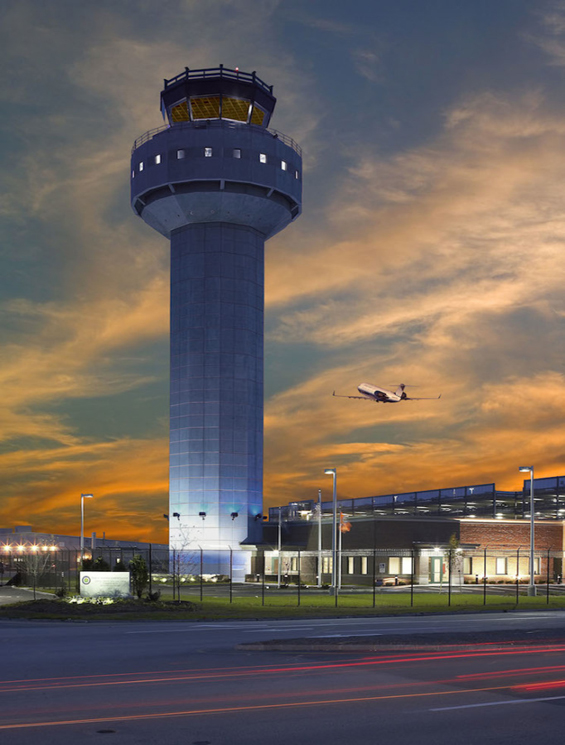 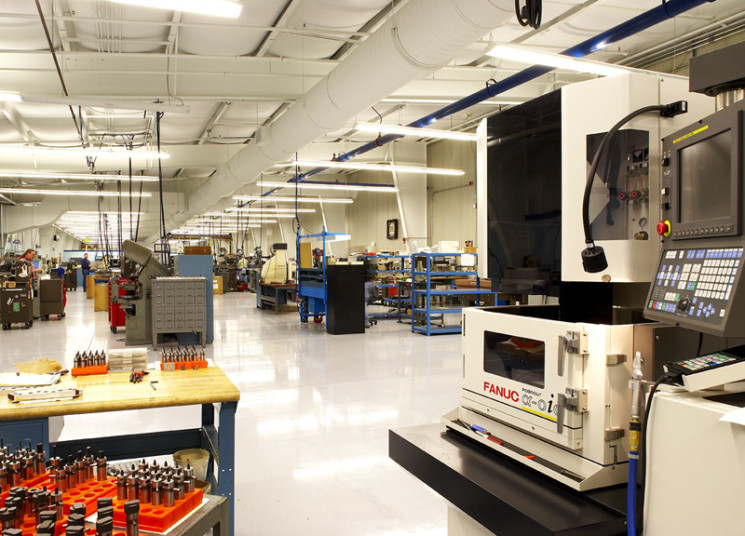 Harvey planned the project by implementing innovative partnering strategies in order to carefully plan every aspect of the project and ensure the FAA that milestone dates would be met. This was especially important to the FAA because standards for air traffic control facilities require 12-months of rehearsal and commissioning after equipment is installed and prior to the facility engaging “live” air traffic.

Harvey developed a site logistics plan to ensure careful coordination of the tower’s unusual “island site”. The site, which was surrounded by runways, roadways, a parking garage, airport businesses and an active airport, demanded careful and precise coordination between those involved. All construction activities and the surrounding environment had to be considered when planning material deliveries, crane operations, construction worker parking and daily airport traffic. Controlling the site was crucial because it involved constant communication between the existing FAA tower and crane operations to ensure uninterrupted operations of one of America’s fastest growing airports.

The tower’s structure is comprised primarily of precast concrete and steel reinforcement. Harvey worked together with committed precast manufacturers and erectors to ensure quality product, timely deliveries and flawless installation. Harvey’s layout engineer personally handled all engineering efforts, thus guaranteeing proper installation of the 10-levels of precast. Harvey’s unique relationship with these subs resulted in the flawless installation of this precast structure, and the surpassing of schedule expectations for this critical element of the project. The success of Harvey’s precast installation contributed significantly to the project’s overall schedule. By implementing partnering strategies with subcontractors and suppliers Harvey was able to turn the tower and associated space over to the FAA on September 30, 2005, exceeding the client’s expectations and then welcoming the first aircraft early on August 18, 2006.