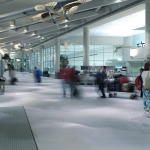 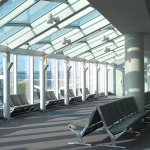 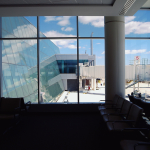 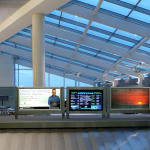 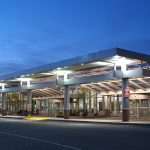 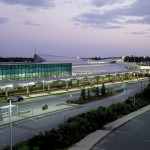 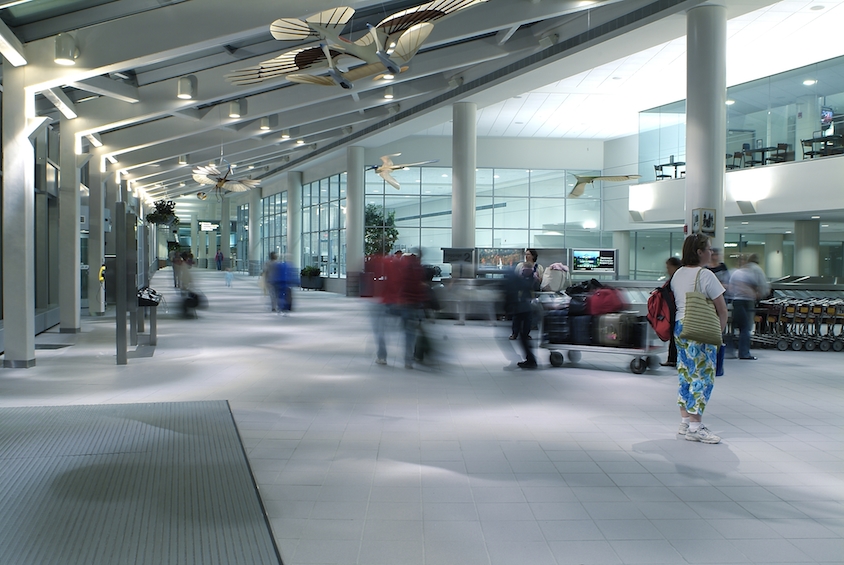 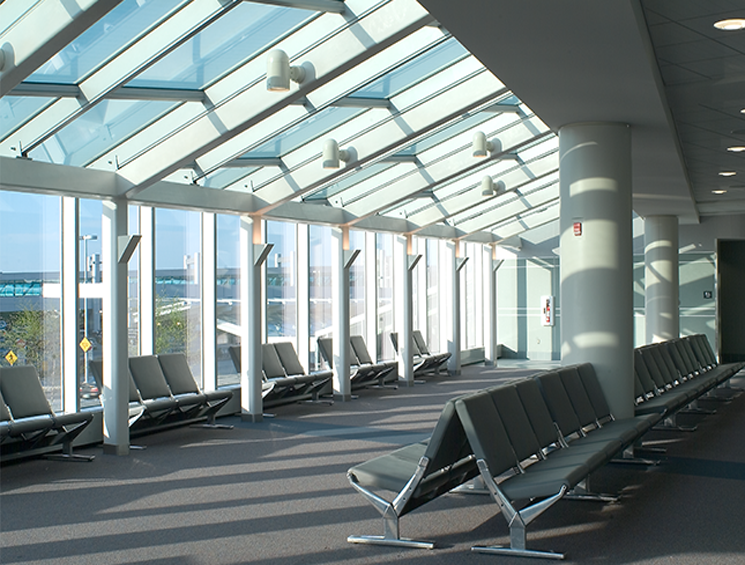 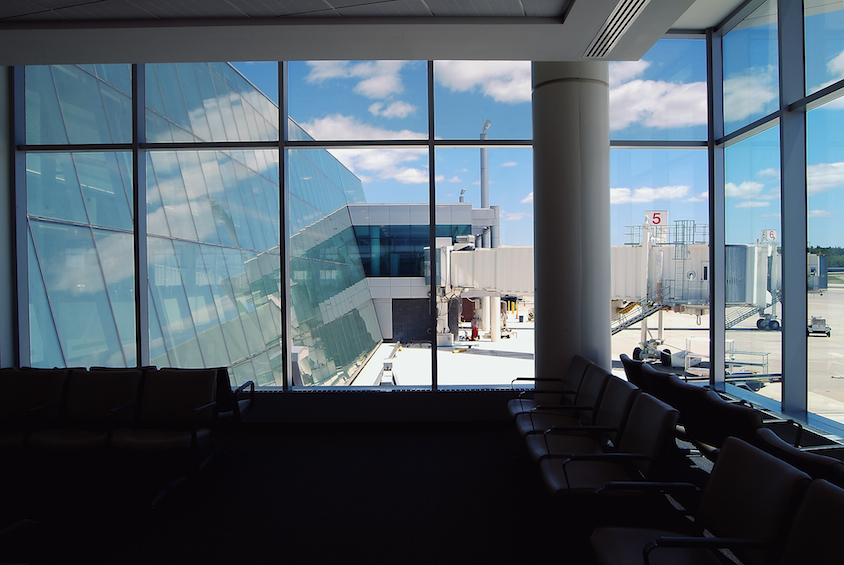 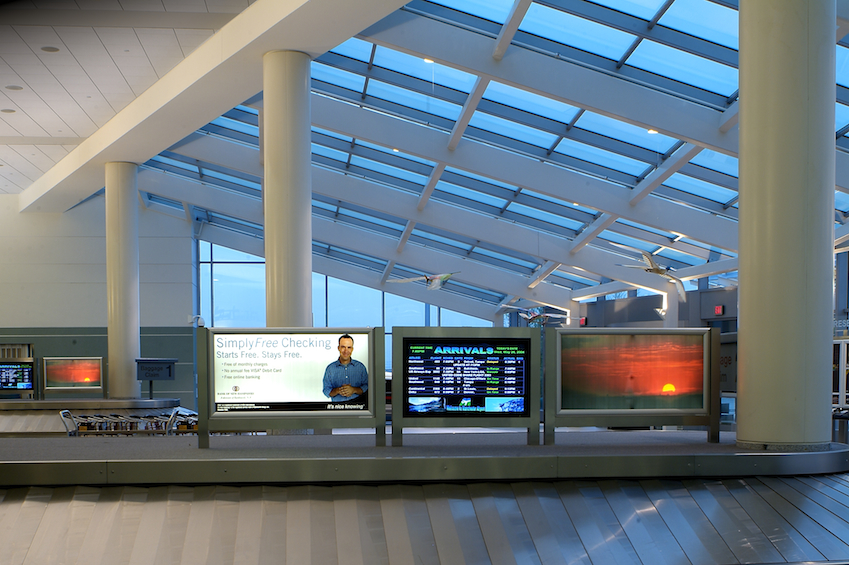 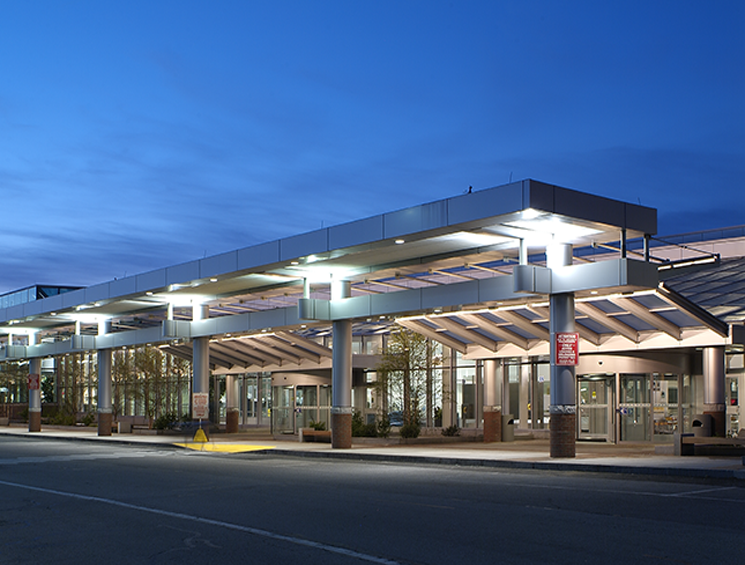 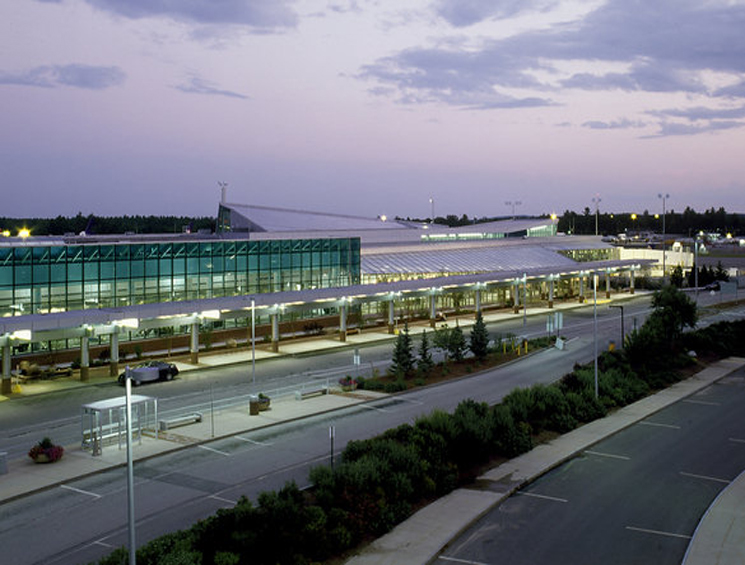 To maintain Manchester-Boston Regional Airport’s position as one of the fastest growing mid-size airport facility in the country, officials engaged LBA and Harvey to design and expand the west terminal.  The project was deemed necessary as a result of regional jets being upsized to bigger jets requiring the airport to convert the terminal to accept jet bridge gates which load passengers from the terminal into larger size planes.

The expansion incorporated four new gates into the current commuter terminal which was attached to the main terminal.  By expanding, the airport afforded additional airlines  the option of having planes of either size park at the commuter terminal.  In addition added ticket counter space and concession space was also created.

The expansion included new security requirements, specifically Explosive Device Systems (EDS). Seven EDS machines were installed to meet FAA mandates providing the highest level of security to passengers and airline and airport staff.  Work included gutting the airline ticket office areas that are out of public view behind the ticket check-in counters, installing a new baggage conveyor system, incorporating the explosive-detection machines into that system and then renovating the existing office space.