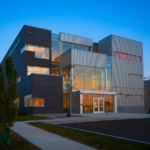 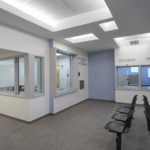 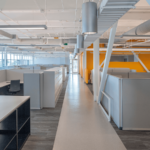 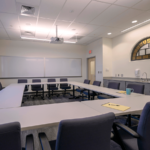 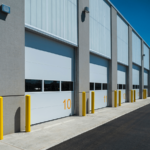 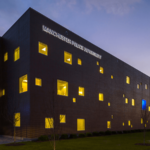 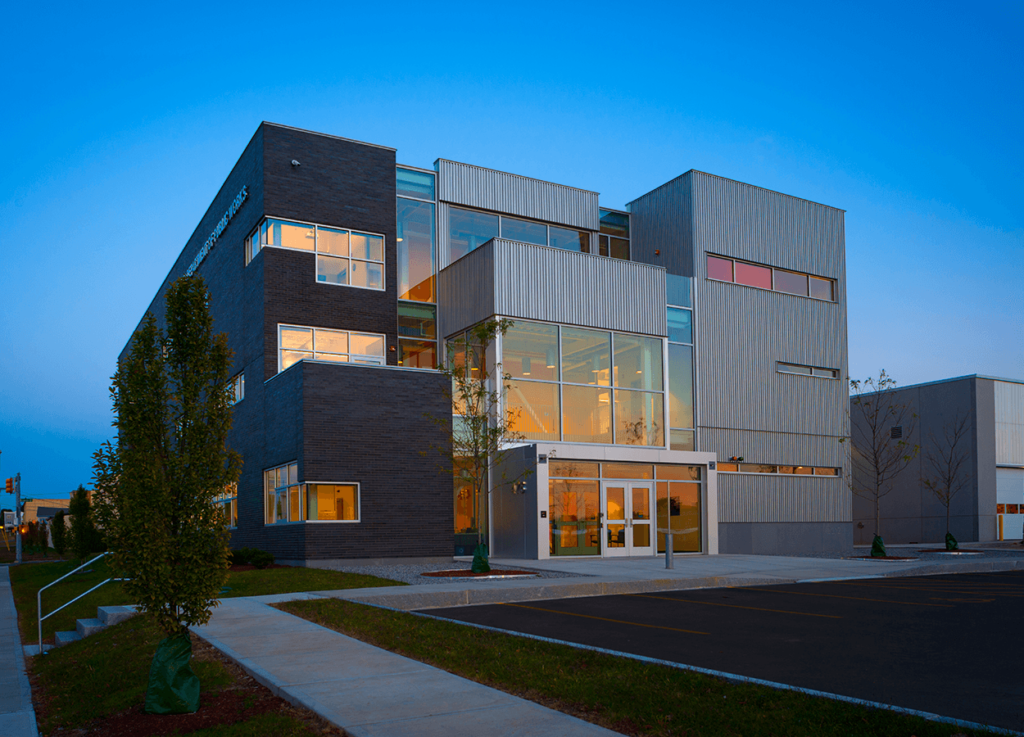 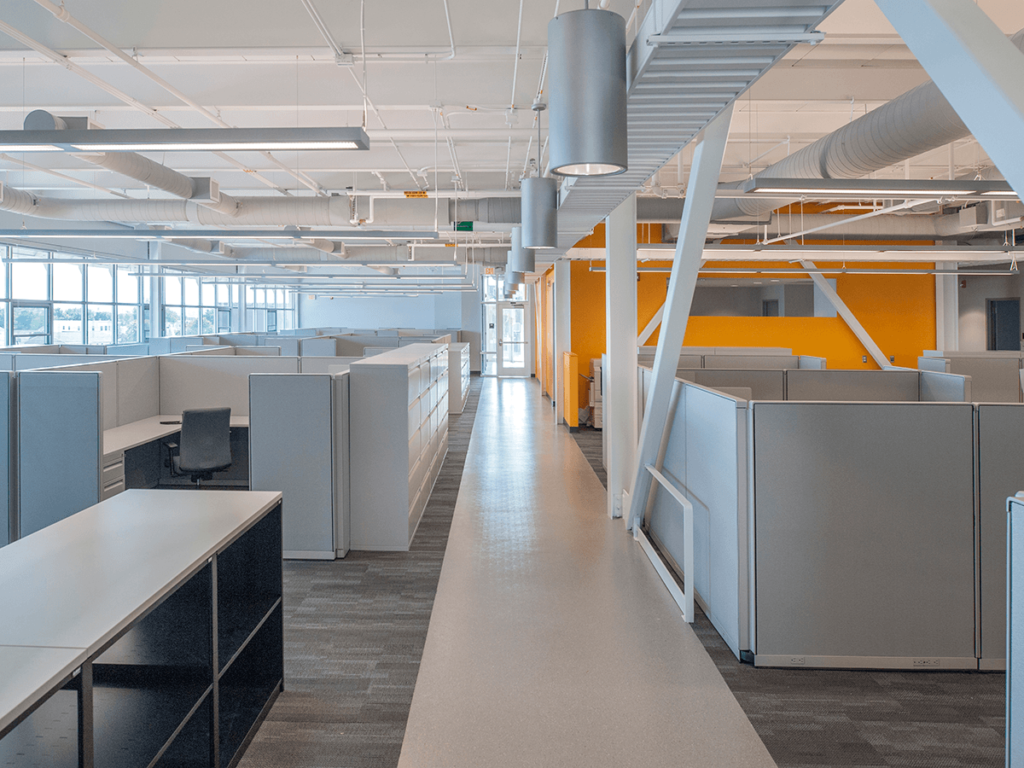 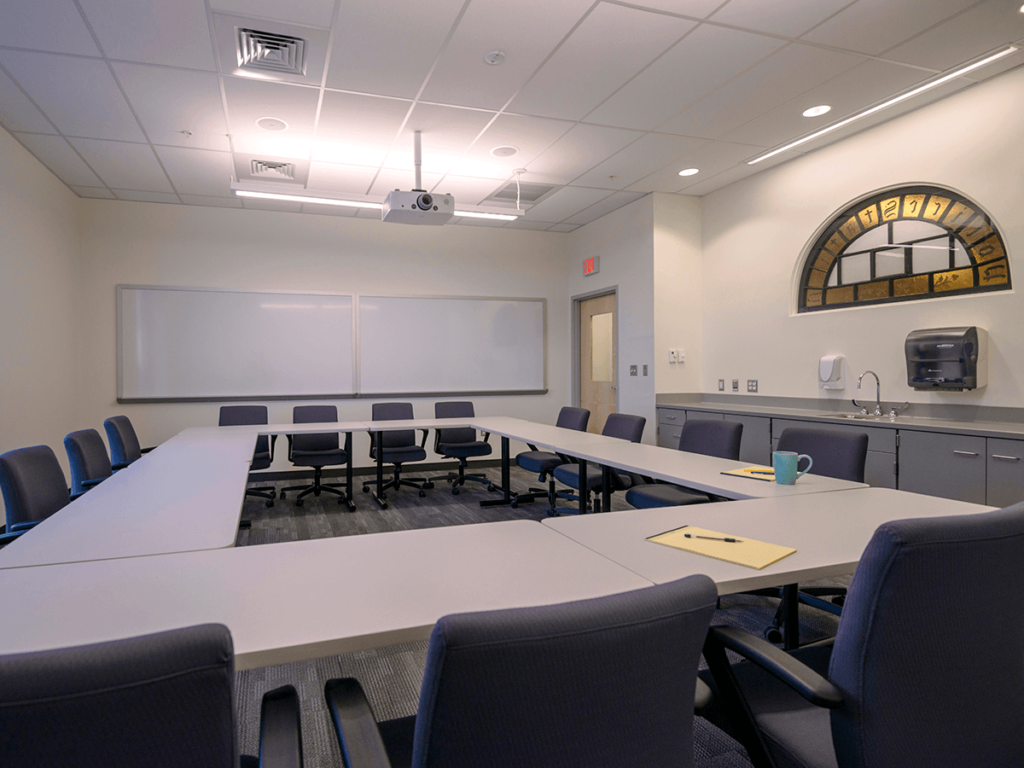 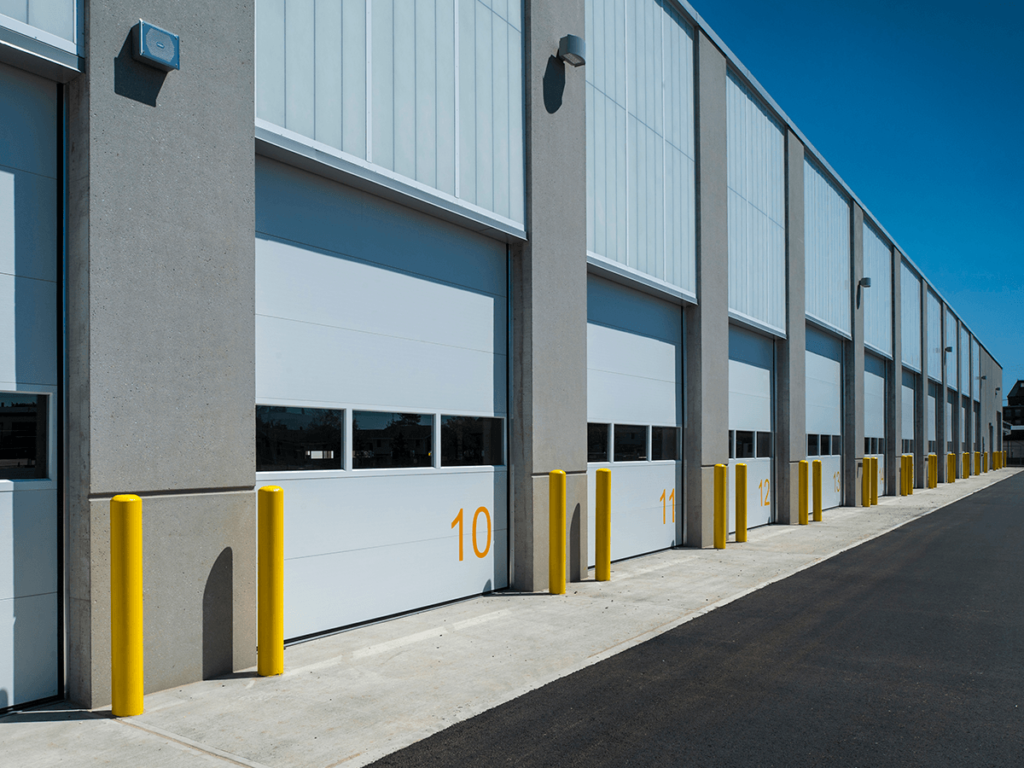 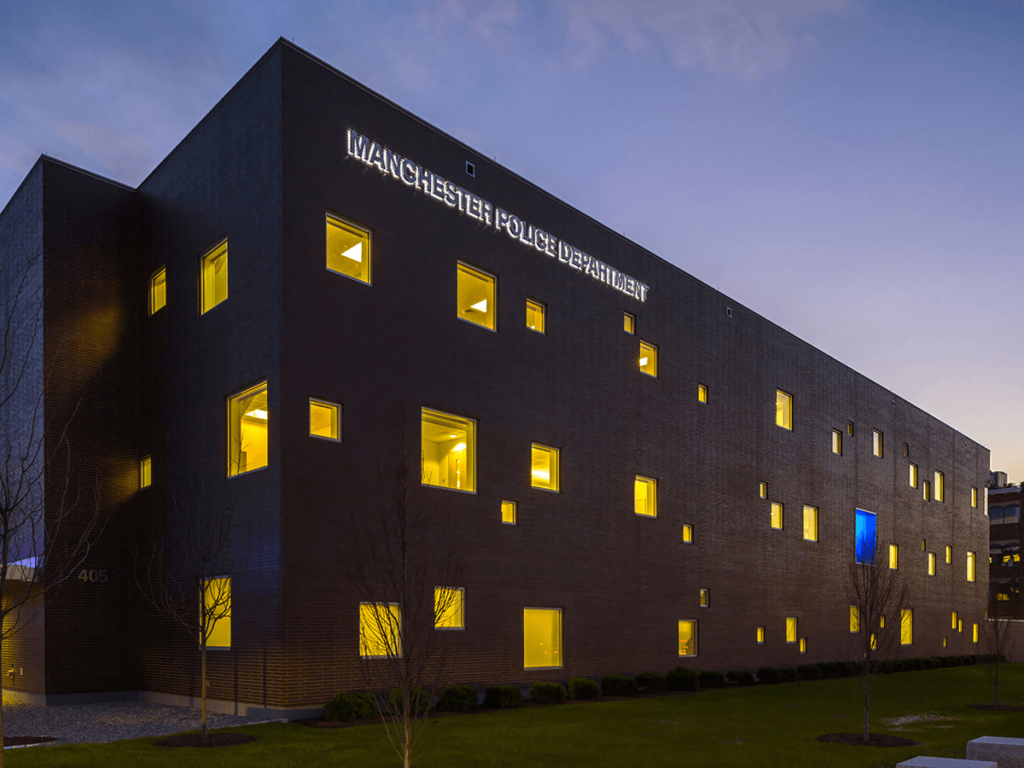 The City of Manchester hired Harvey to manage preconstruction and construction of a new municipal complex for the Manchester Police Department. The project included:

The project was challenged by deteriorating buildings, hazardous soils and limited funding.  Harvey worked with city representatives and design teams to control costs and implement value engineering savings.  Harvey developed over $10 million in potential savings allowing the city of Manchester to maximize their program while staying within funding limits. By prioritizing the cost elements of the project, the team deferred the program until funding was available.

In the early summer of 2012, the City released Harvey on the program’s last building, a vehicle storage facility. The building was completed within the same schedule parameters which were set at the conceptual stage of the project, November 2012.