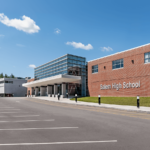 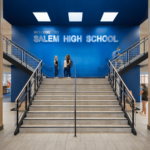 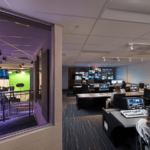 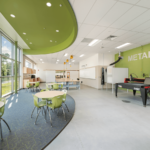 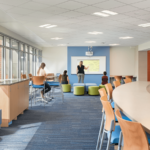 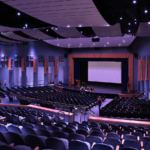 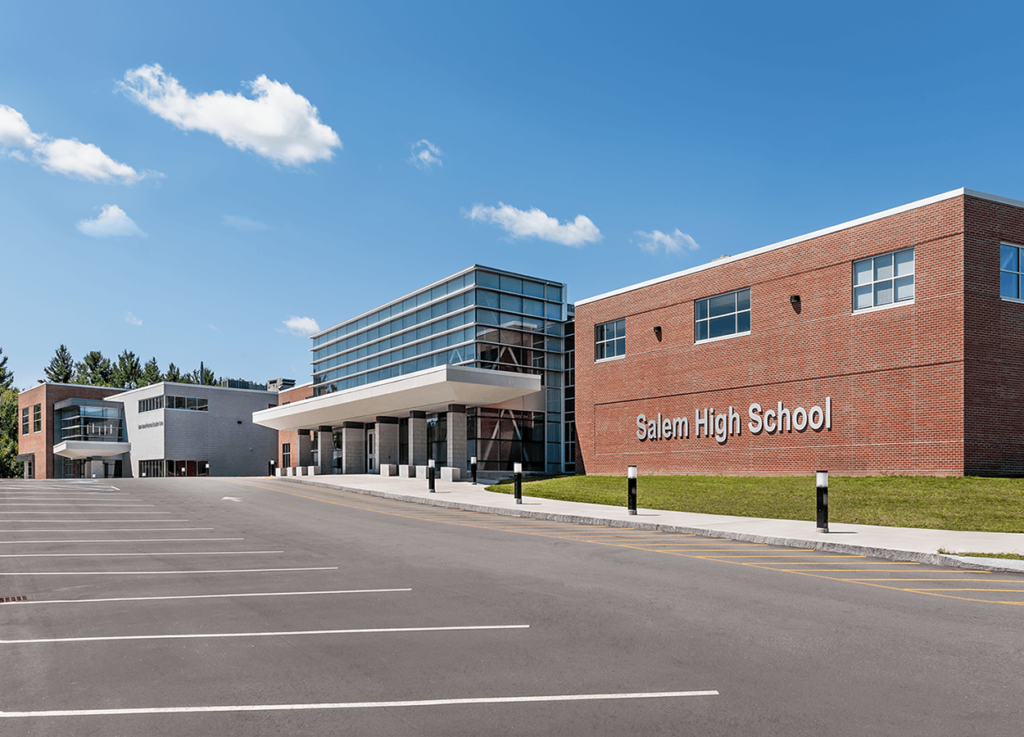 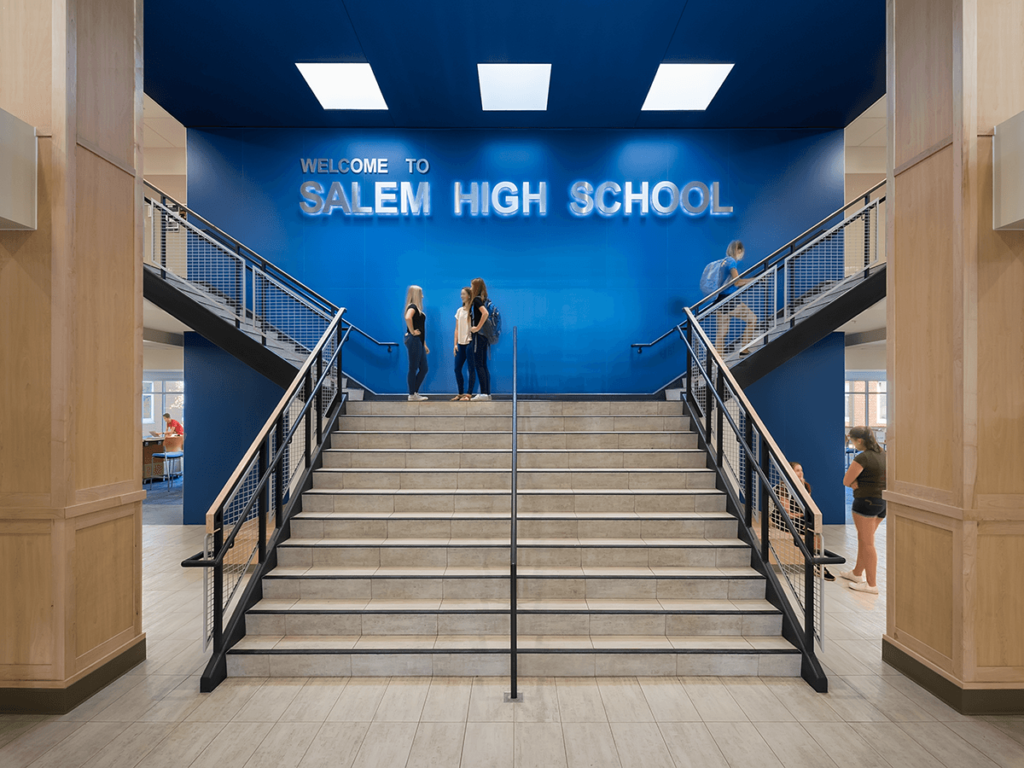 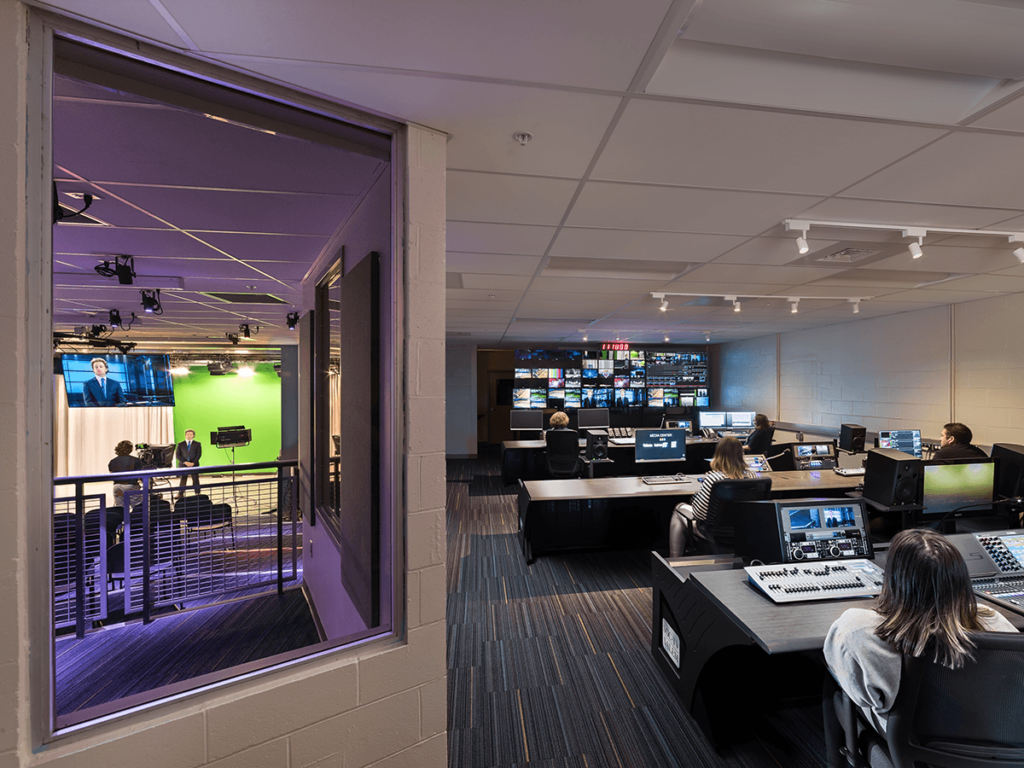 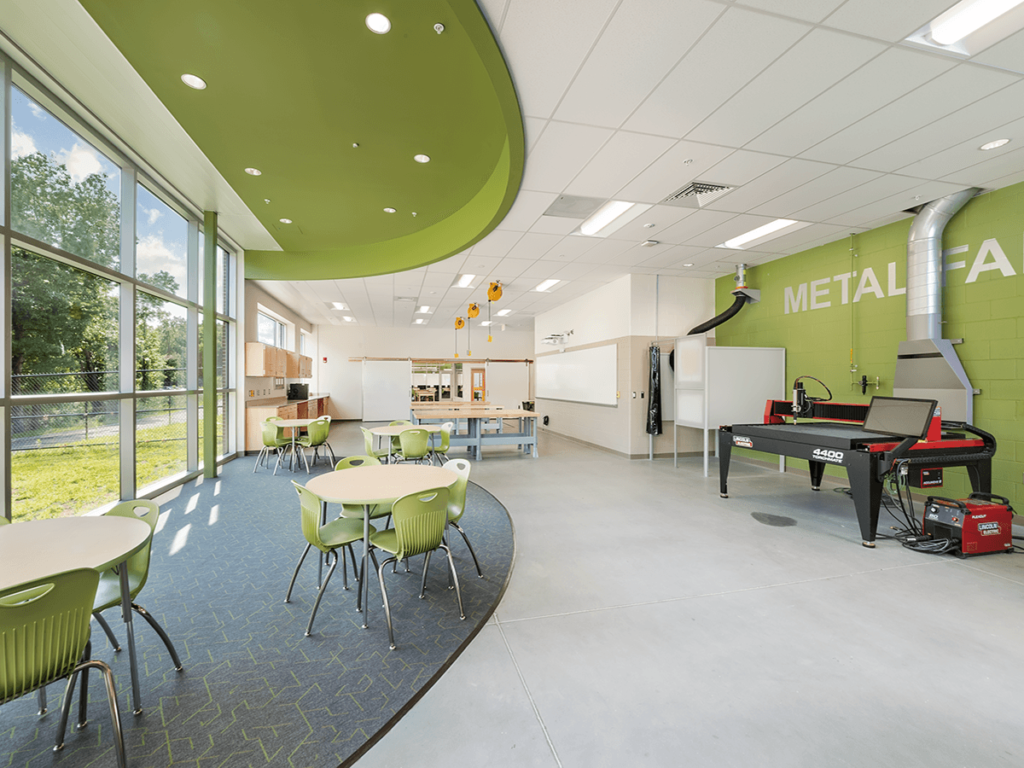 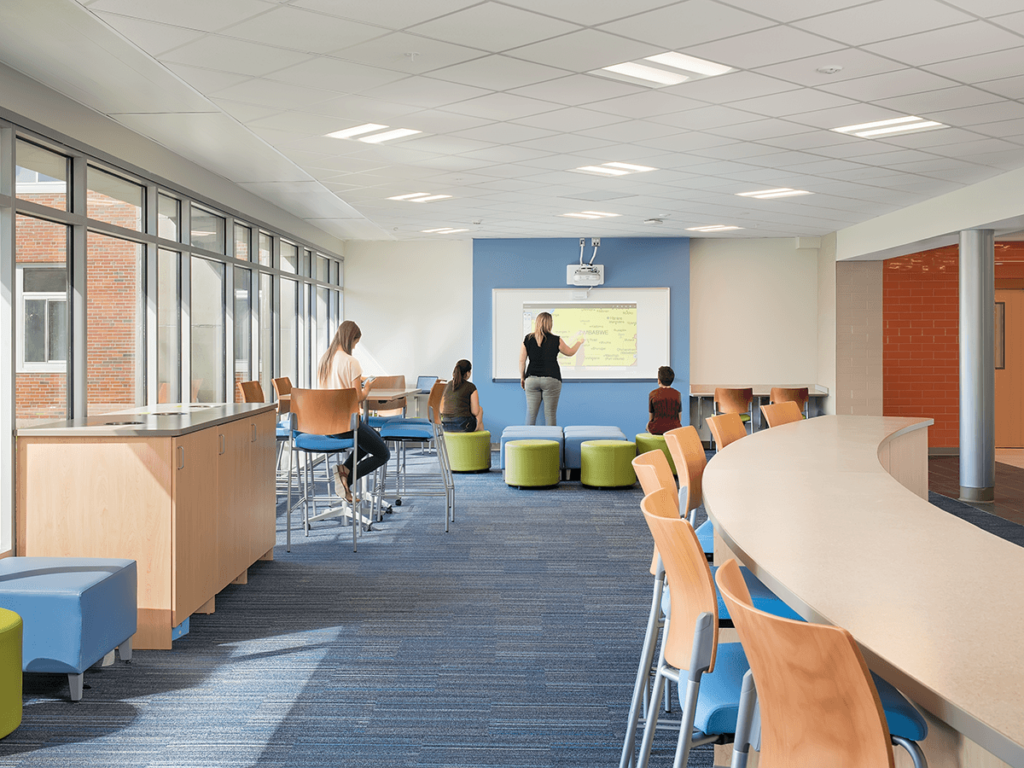 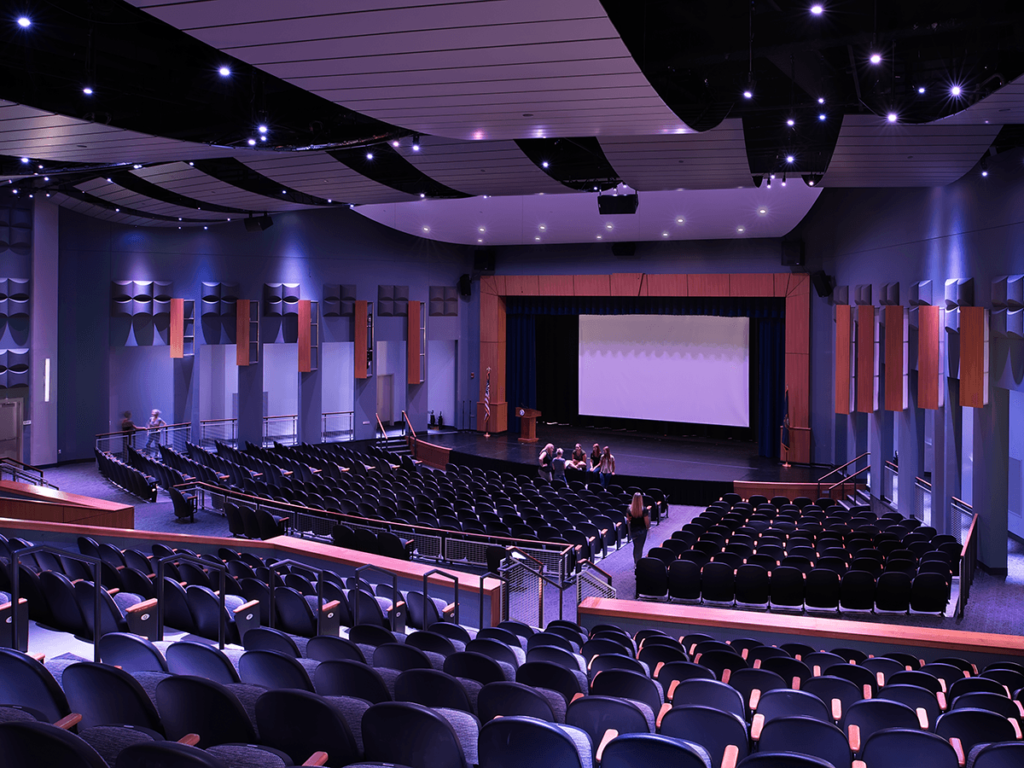 Harvey and Lavallee Brensinger Architects worked together on a renovation project for the Salem school district. The project was for the existing Salem High School and regional CTE center.

The renovation was done in five phases. The first phase included renovations to the cafeteria, main gymnasium, and the mechanical room. Phase 2 included additions for a new four-court gymnasium and a new performing arts center. Phase 3 was the renovation of Building E, which included the main entrance, administrative department, and library. Phase 4 centered around the addition of an automotive and carpentry department in the school’s CTE Center in Building D. This phase also included a new two-story science classroom in Building C. The fifth and final phase encompassed classroom renovations in Buildings A and B.

The new performing arts center and CTE Center improvements were particularly important for the school because these spaces provide opportunities for all students, which is something that Salem High School has really tried to focus on. In addition to the automotive technology and carpentry departments, there are spaces for culinary arts, computer science, audio and visual arts, health science technology, and more. Whether students are interested in earning college credits or learning new skills that will lead to industry certification, there is a program for everyone.

Since the renovation was done in phases, construction was ongoing while school was in session. Classrooms moved throughout the phases, depending on which area of renovations was currently under construction. Harvey, Lavallee Brensinger, and the various contractors involved in construction worked hard to mitigate any disruptions for students and teachers throughout the project.

During the construction phase, nearly all of the existing structures within the school received some renovation. The school hadn’t been updated in nearly fifty years since it was first built, so it was a very important project for the Salem school district. This project was also near and dear to one of Harvey’s superintendents, Bill Conte, who graduated from Salem High School in 1980. Bill took a building and trades class when he was a student, so it was very special for him to be able to lead the site work for the project nearly forty years later.