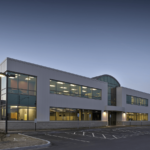 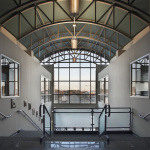 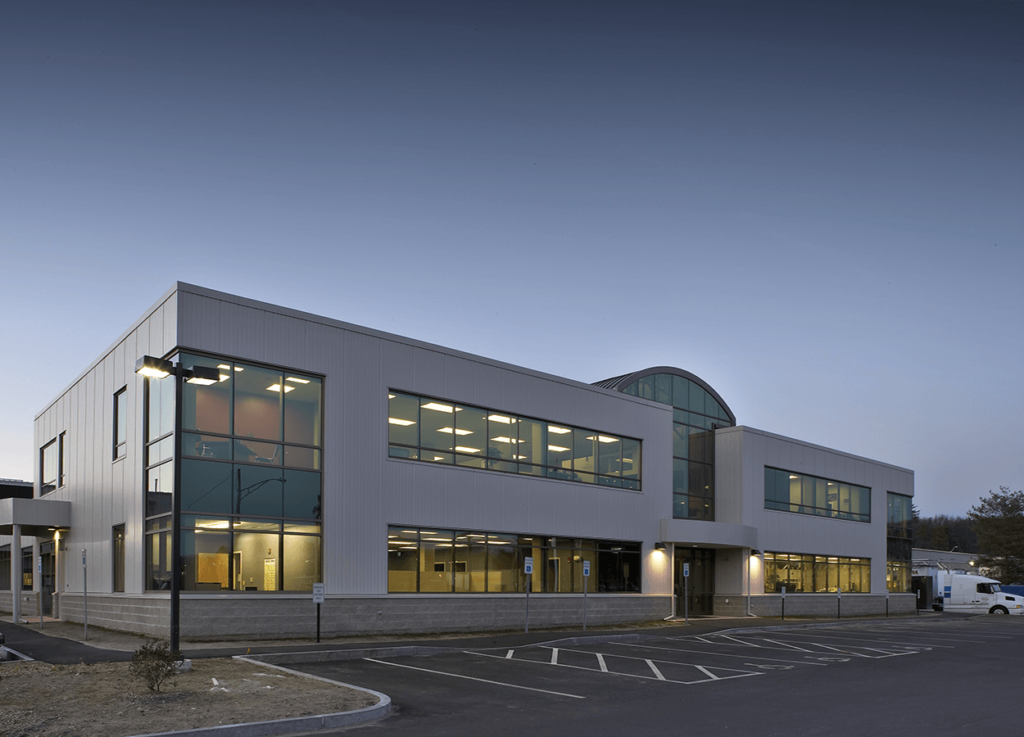 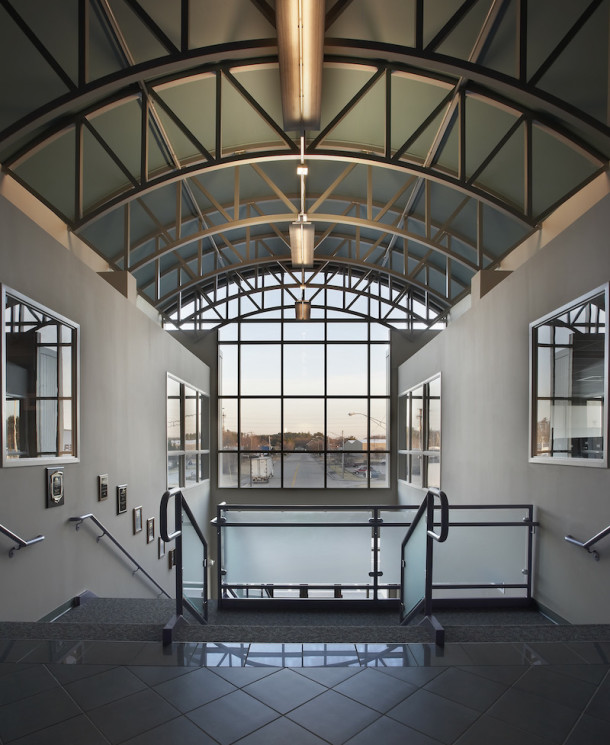 Summit Packaging Systems is a manufacturer of plastic aerosol valves for the packaging industry. In 2004 Summit’s production facility at the Manchester Airport was in jeopardy; the Airport’s rapid expansion required securing the Company’s real estate for airport use. Summit had to quickly relocate their operations to a newly acquired site. They turned to Harvey to help them develop a plan for consolidating their business without disrupting 24-hour-a-day operations.

Construction of the office building phase began May 2005 and was completed in December 2005 – three weeks earlier than scheduled in the project’s GMP.