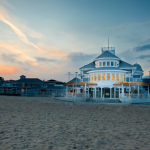 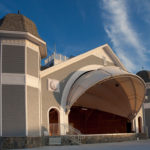 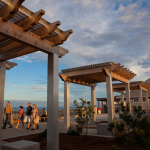 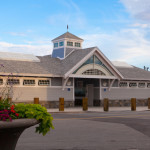 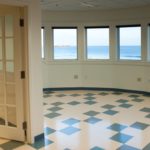 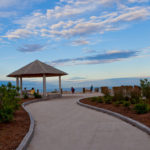 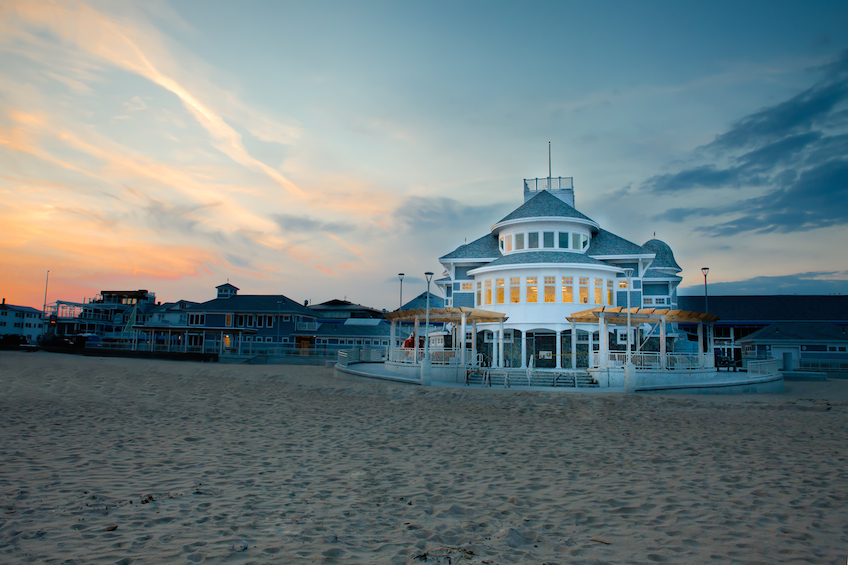 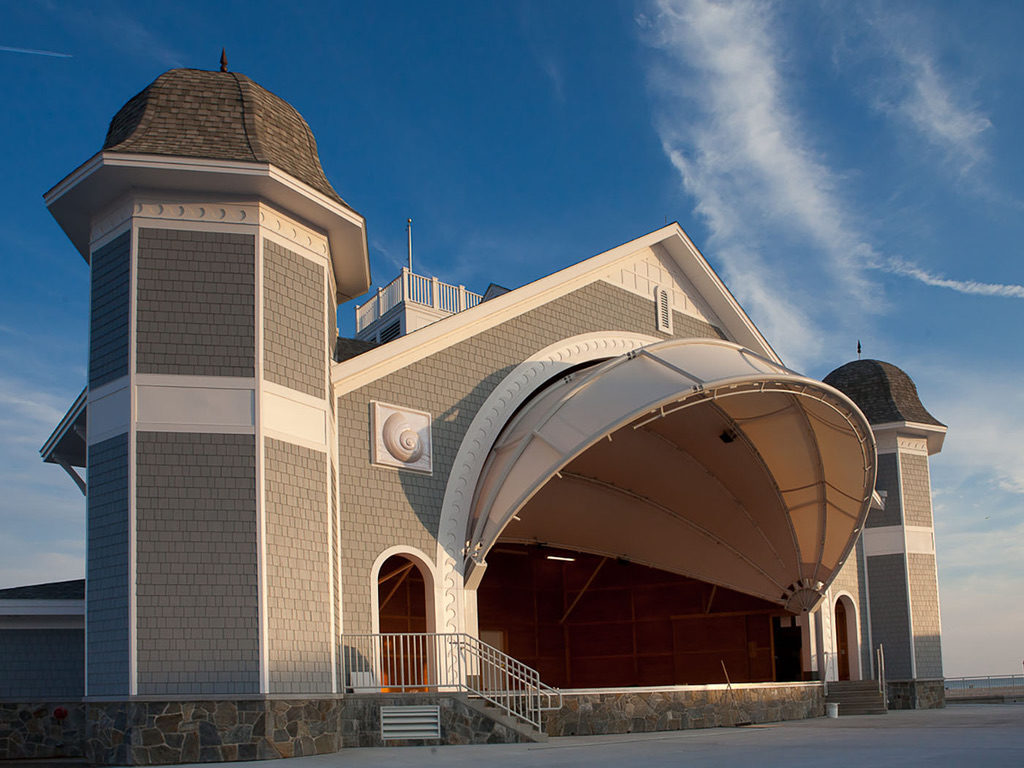 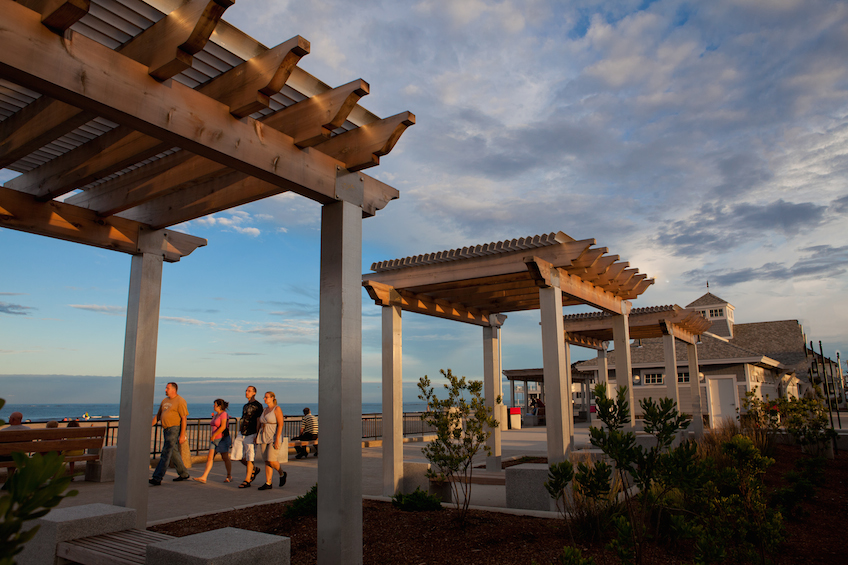 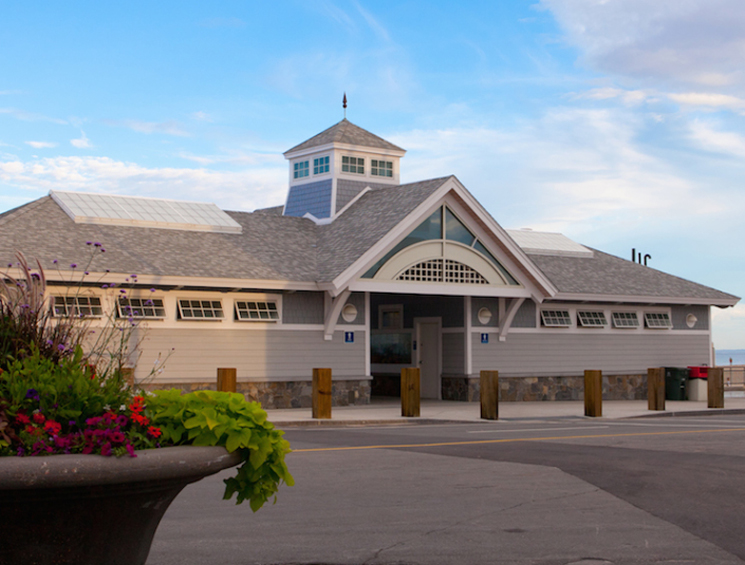 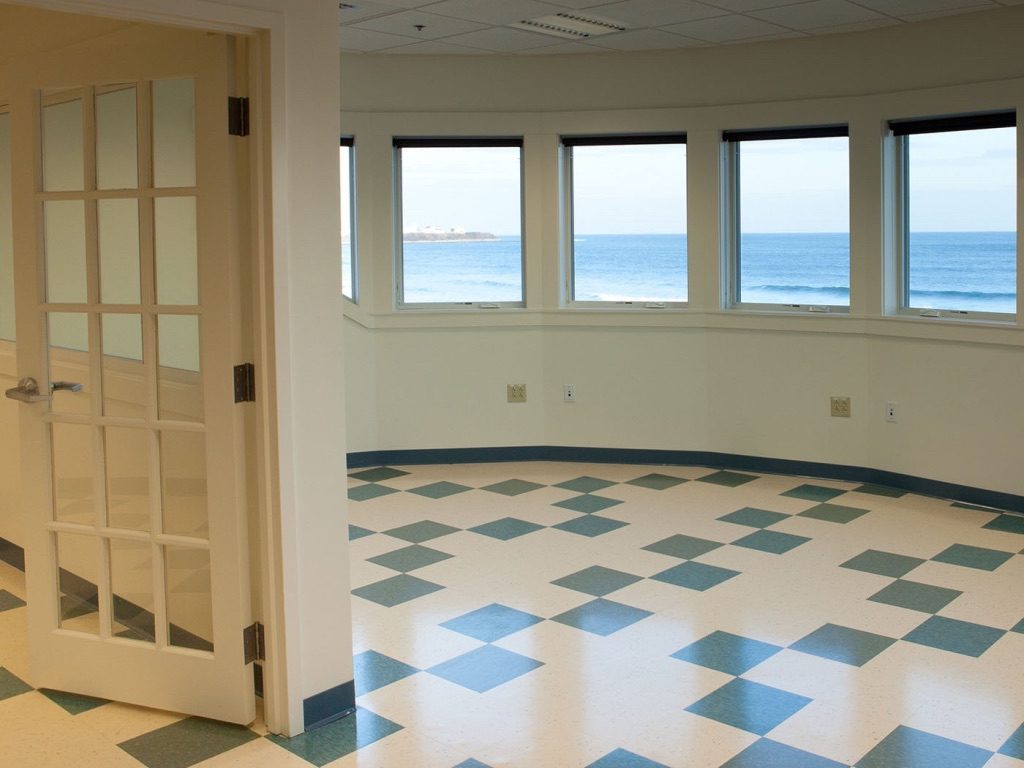 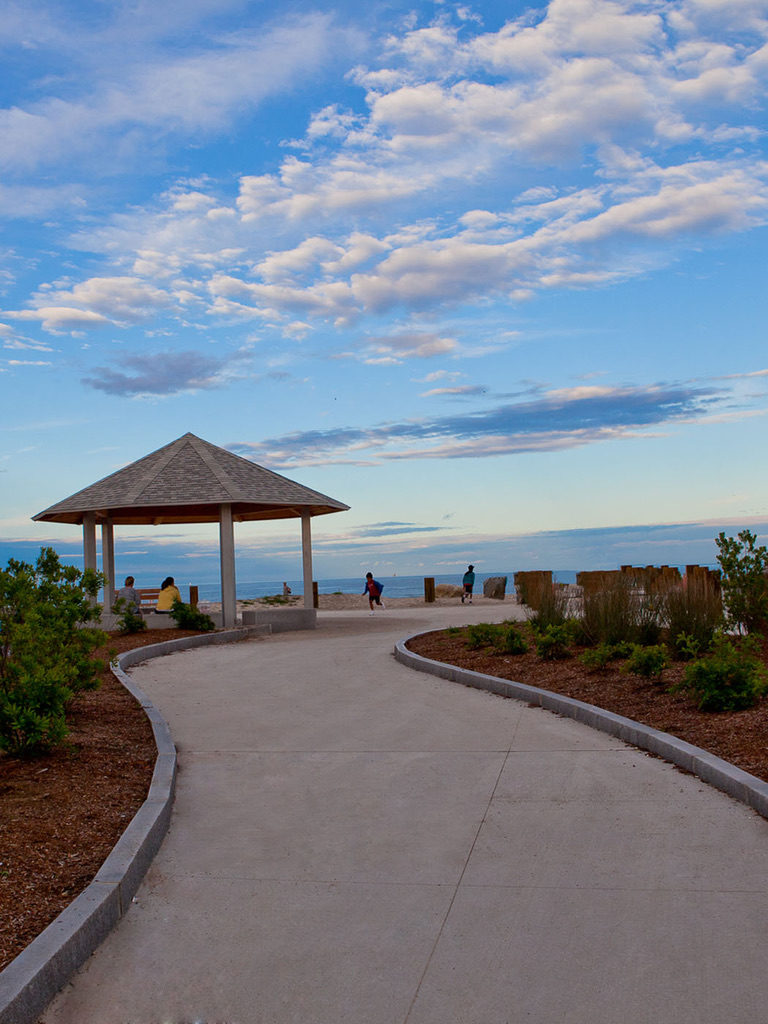 The Department of Resources and Economic Development (DRED) selected Harvey to serve as Construction Manager for the design and construction of the Hampton Beach Redevelopment Project.

Harvey was selected from twelve companies which submitted bids. The selection was based on experience and general qualifications to undertake a project of this size and scope, as well as guaranteed maximum price. This project was the first time the state utilized the construction management at-risk delivery process.

The Hampton Beach Redevelopment Project included the construction of two bathhouses at the north (near the Marine Memorial) and south (near Haverhill Street) ends of the promenade, as well as a new Seashell complex. The project included upgrades and improvements to portions of the seawall, parking lots and promenade.

Construction was completed in two phases: north and south bathhouses completed in September 2010, and the Seashell Complex and associated buildings were completed in November 2011.