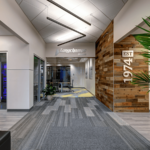 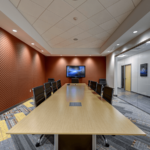 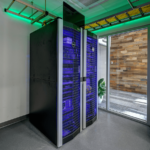 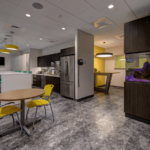 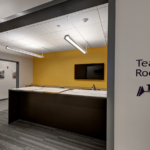 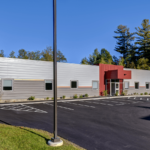 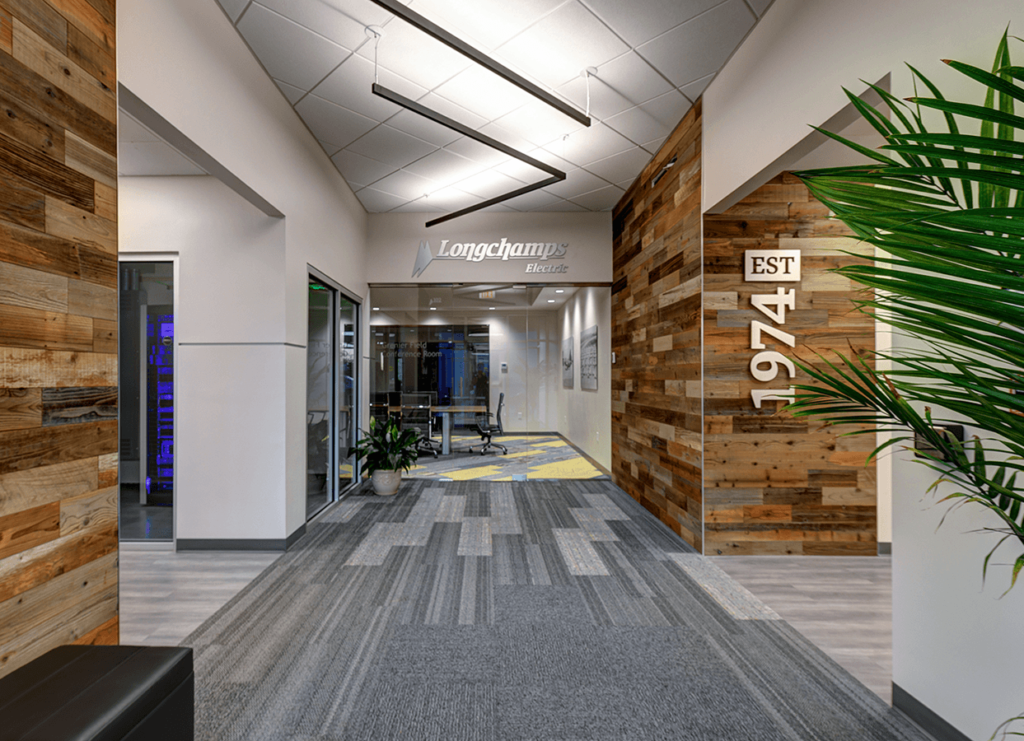 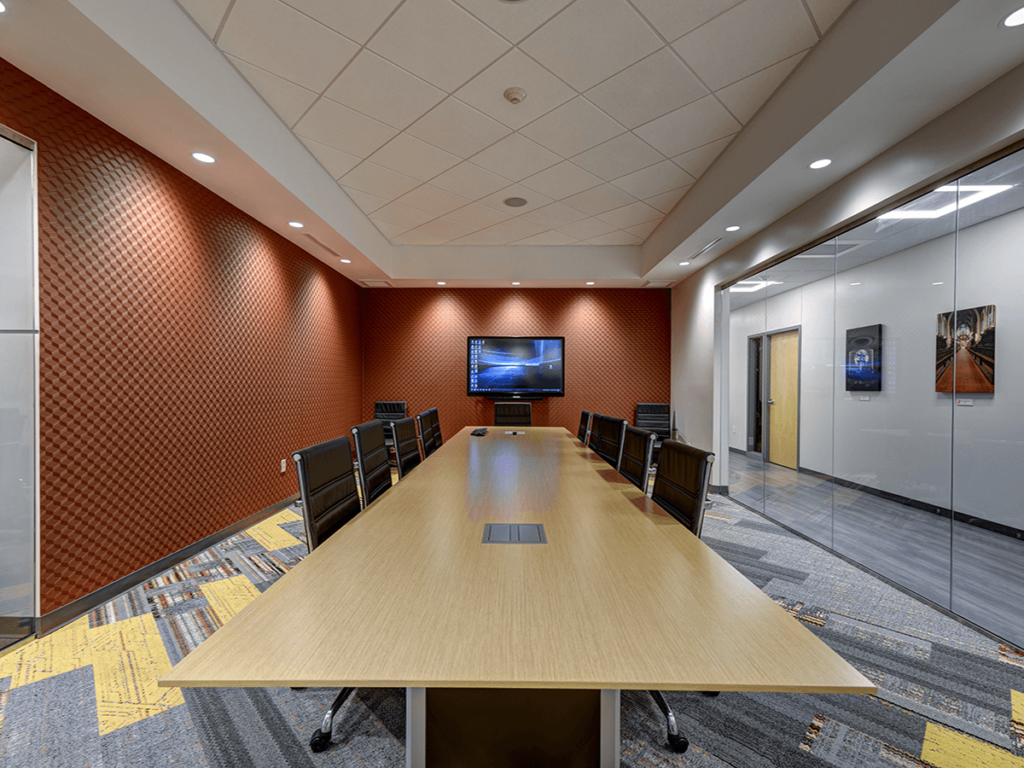 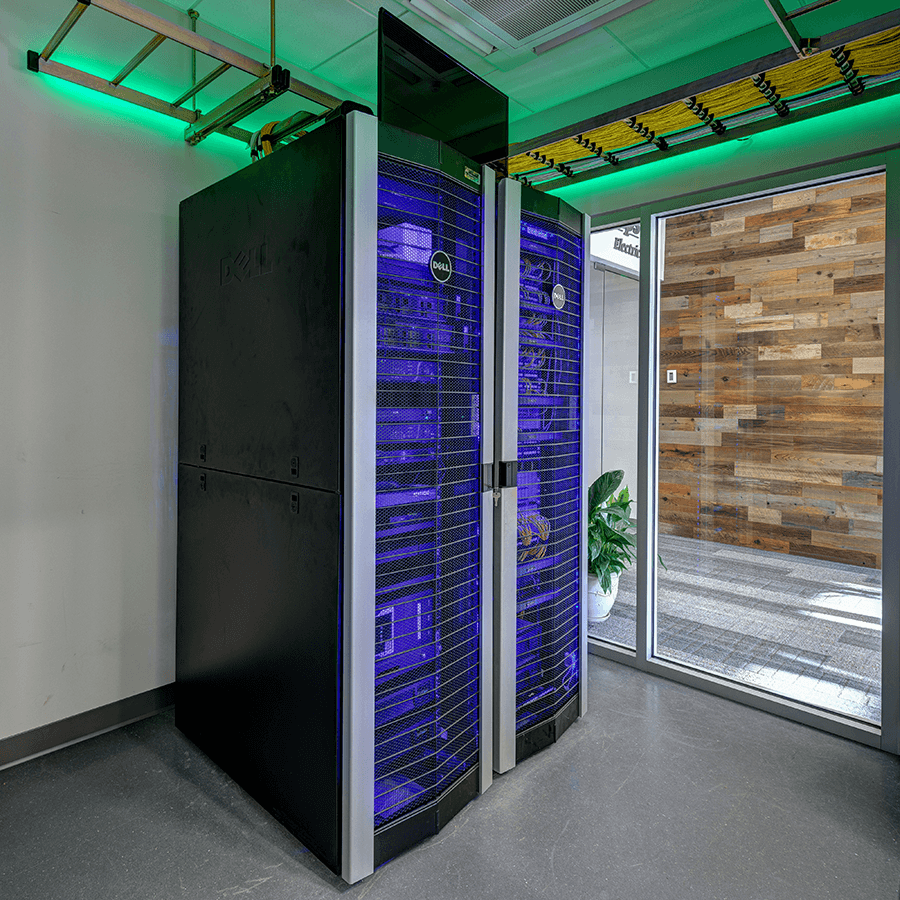 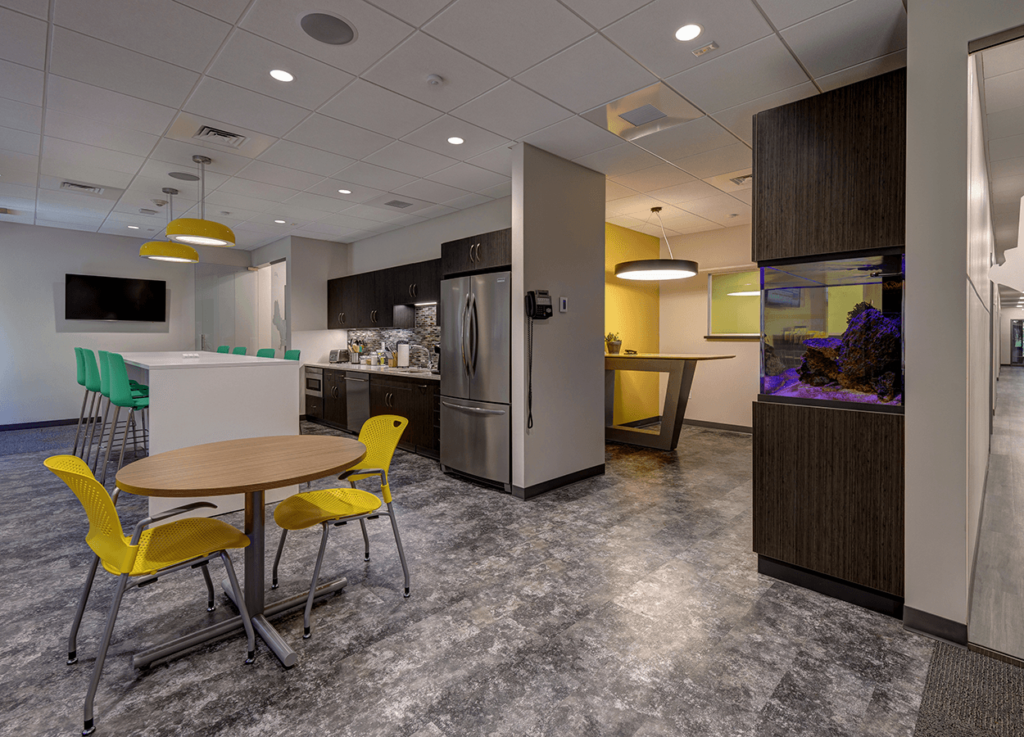 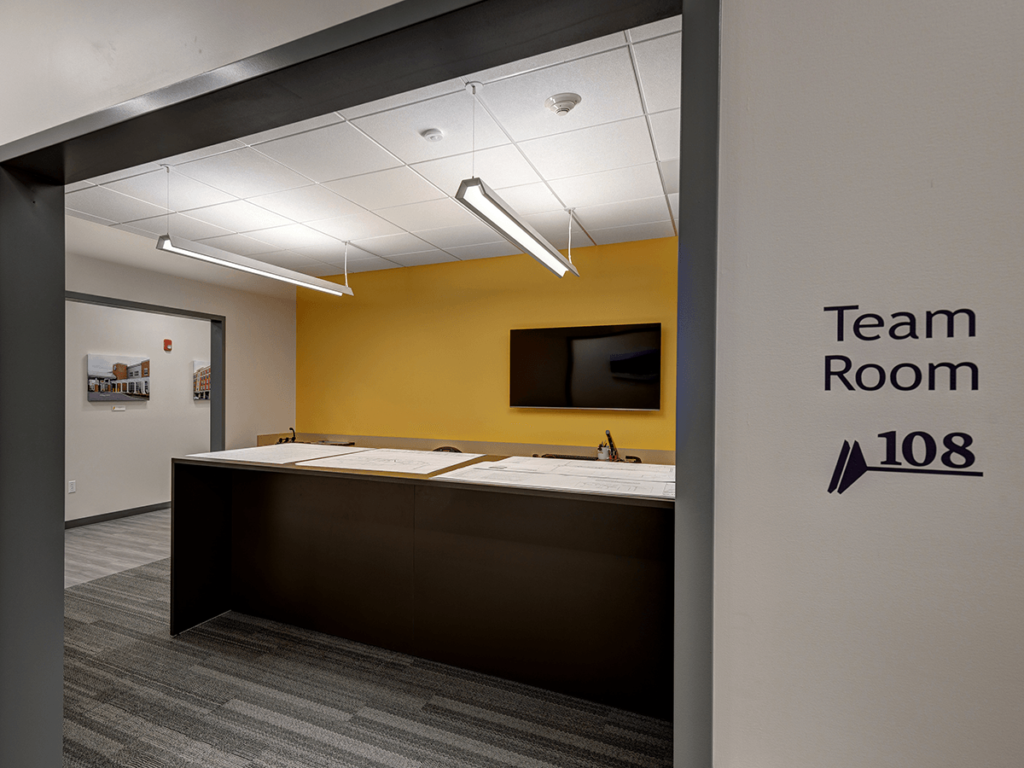 New Hampshire-based electrical contractor, Longchamps Electric, has been a partner of Harvey’s for a number of construction projects throughout the years. Harvey has worked with Longchamps on projects including St. Mary’s Bank Headquarters, Speare Memorial Hospital, and the St. Paul’s School Lindsay Center for Mathematics and Science.

Because of this partnership, it was a huge honor when Harvey was chosen to be involved in the development of a new office building for the Longchamps team.

Construction for the new office building was prompted because the Longchamps team had been working out of their existing building for nearly 40 years, so the need for an updated space was essential. The new building, constructed at 72,000 square feet, was developed to serve as the new headquarters of Longchamps Electric.

The headquarters building was constructed on the existing Longchamps campus, right down the road from their former space. The campus now includes three buildings – the new headquarters, the existing office building, and a warehouse.

As the construction manager on the project, Harvey worked closely with Stone River Architecture LLC, Jones & Beach Engineers Inc. and Stibler Associates on design development. The final design resulted in a one-story, wood frame building that complimented the existing office and warehouse buildings from the exterior.

During construction, the team of subcontractors worked extremely well together because many had worked together previously and had already established strong working relationships. The ease of communication among teams led to a fairly smooth construction phase. Some of the subcontractors included Eckhardt & Johnson for mechanical and plumbing work, Ji-Cal Masonry Inc. for masonry work, and Aubin Woodworking for millwork. Longchamps covered their own electrical needs.

Employees moved into the new headquarters in early spring 2019, while Harvey made the final touches to the building. Construction was officially complete by June 2019. Longchamps Electric can, fittingly, be found on Harvey Road (in Manchester, that is)!