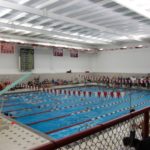 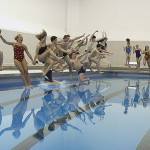 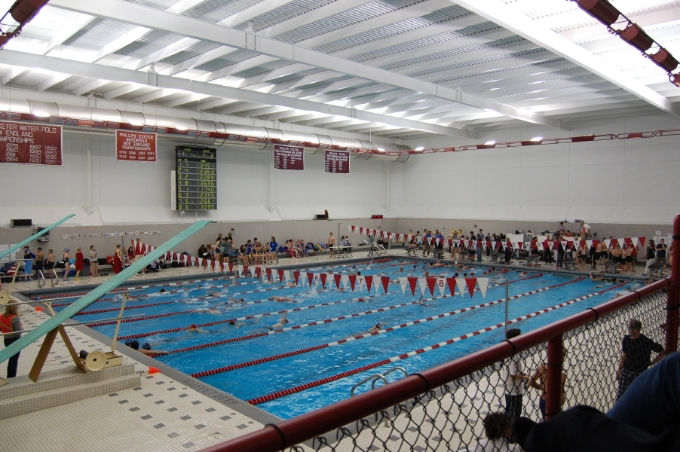 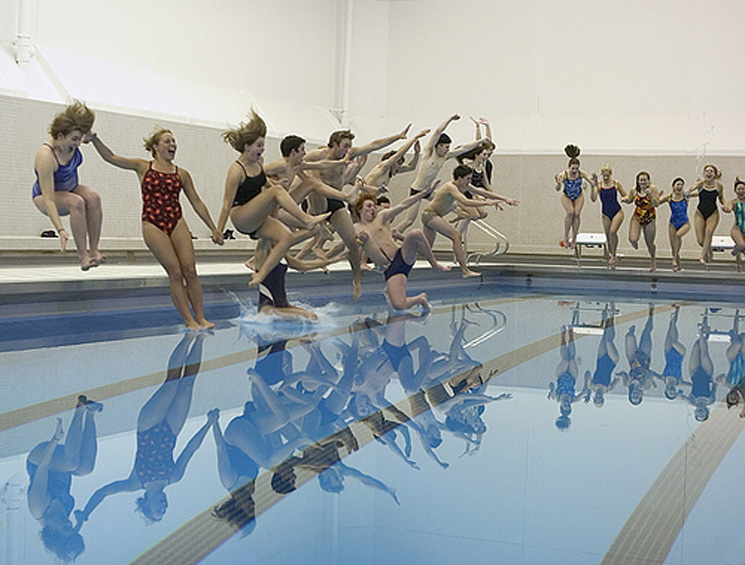 Phillips Exeter Academy determined that the pool located in the George H. Love Gymnasium needed to be upgraded. Originally completed in 1970, it simply did not live up to the current standards necessary to host interscholastic competitions for competitive swimming, diving and water polo or attract the finest student-athletes.

Harvey was contracted by Phillips Exeter Academy to complete the renovations to their existing pool facility. These extensive renovations included: deepening the pool; installing a new pool liner and gutter system; new pool filtration and chemical feed system; new HVAC, electrical and fire protection systems; repair and/or replacing all architectural finishes; and removal and replacement of existing roofing system, including the metal deck.

Construction crews faced some logistical challenges due to the nature of the project. Since the pool itself is below grade and the work necessitated heavy machinery and equipment inside the building, Harvey had to construct a ramp leading underground, reinforced with steel beams, which led to an access hole reinforced with steel beams running from the exterior of the building into the pool.

Harvey completed the project on schedule ensuring that students would have access to the new, state-of-the-art facility during the 2006 competitive season.