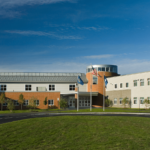 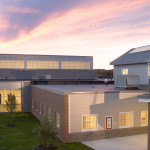 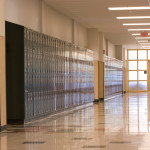 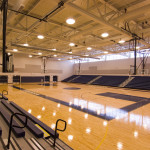 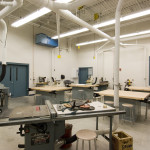 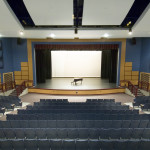 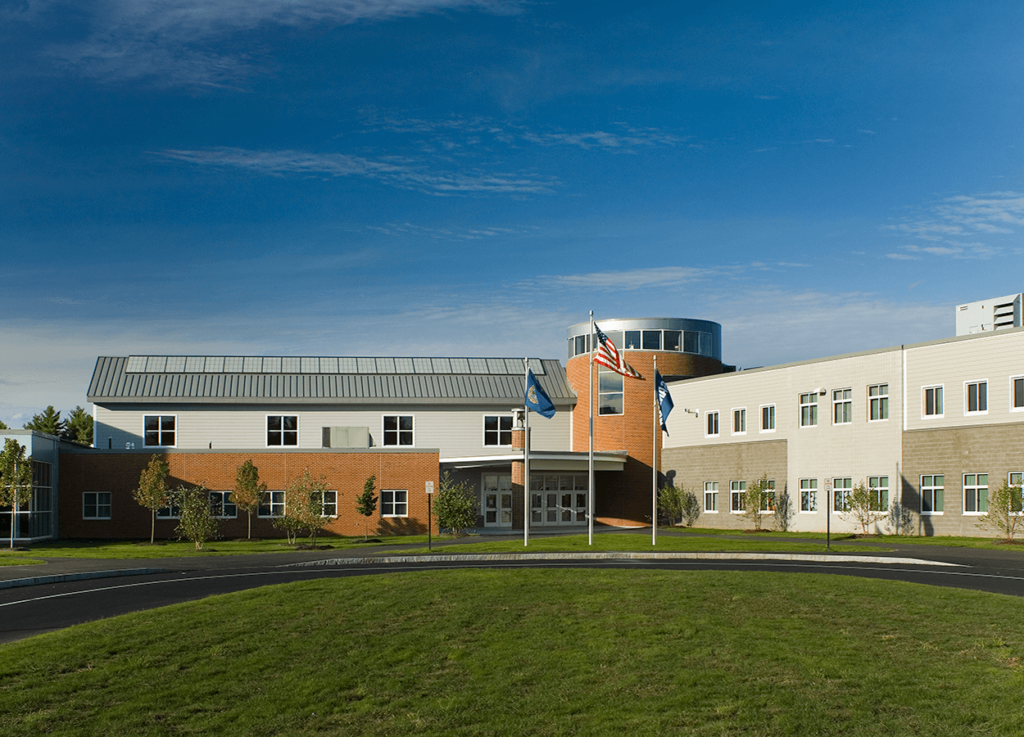 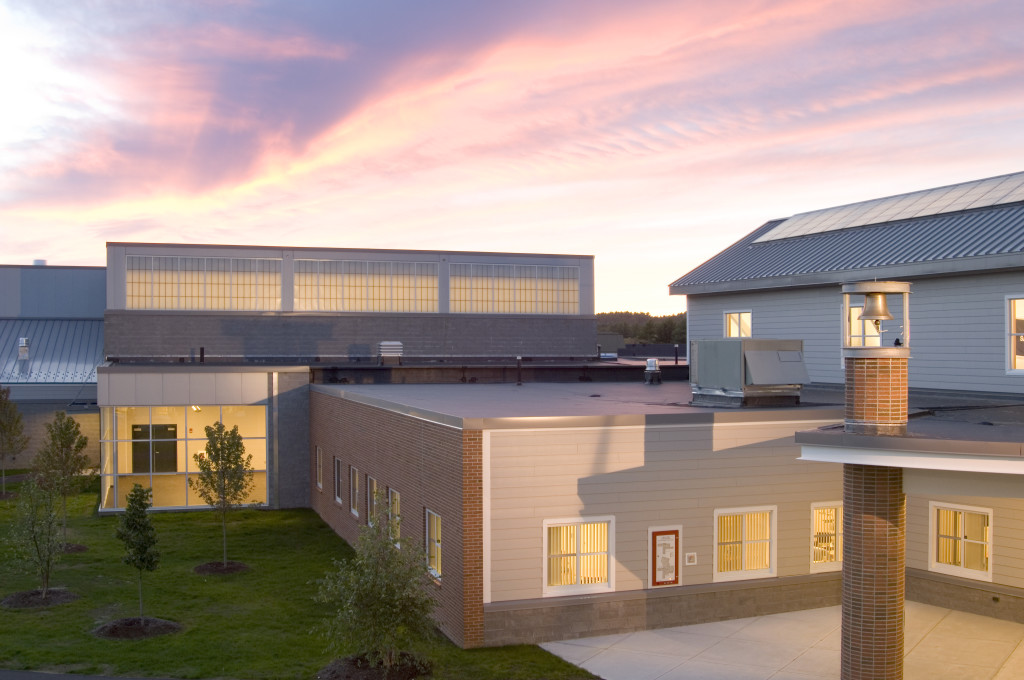 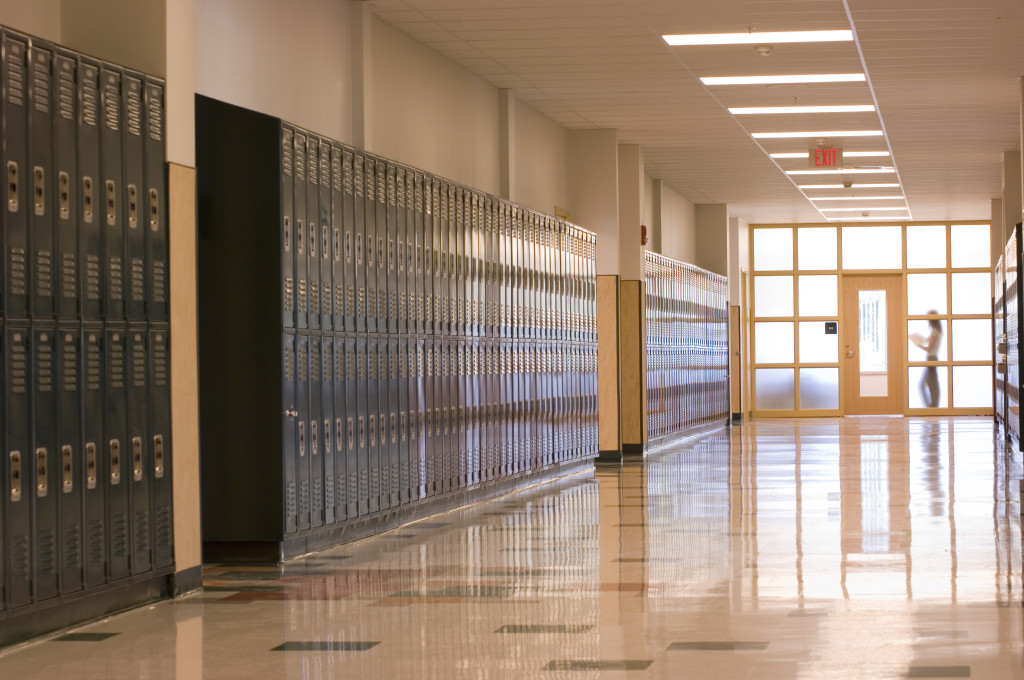 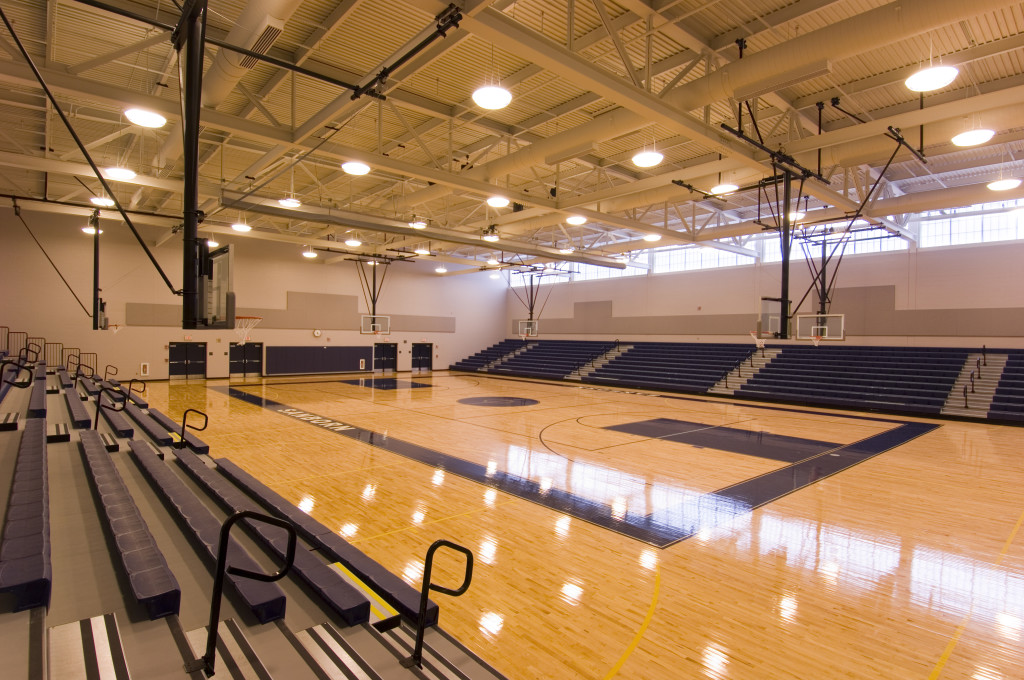 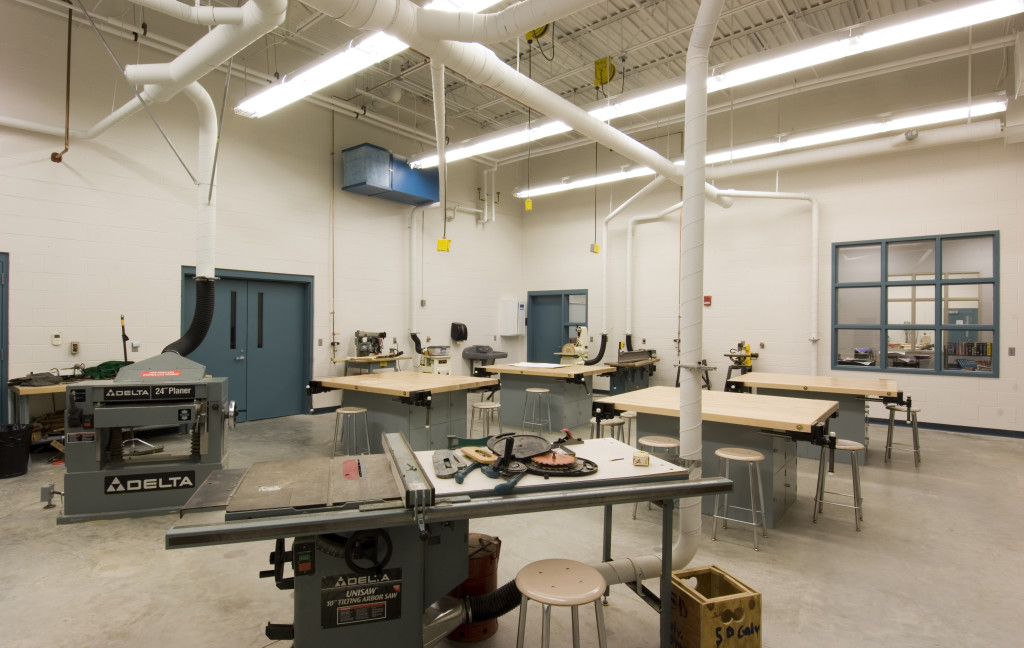 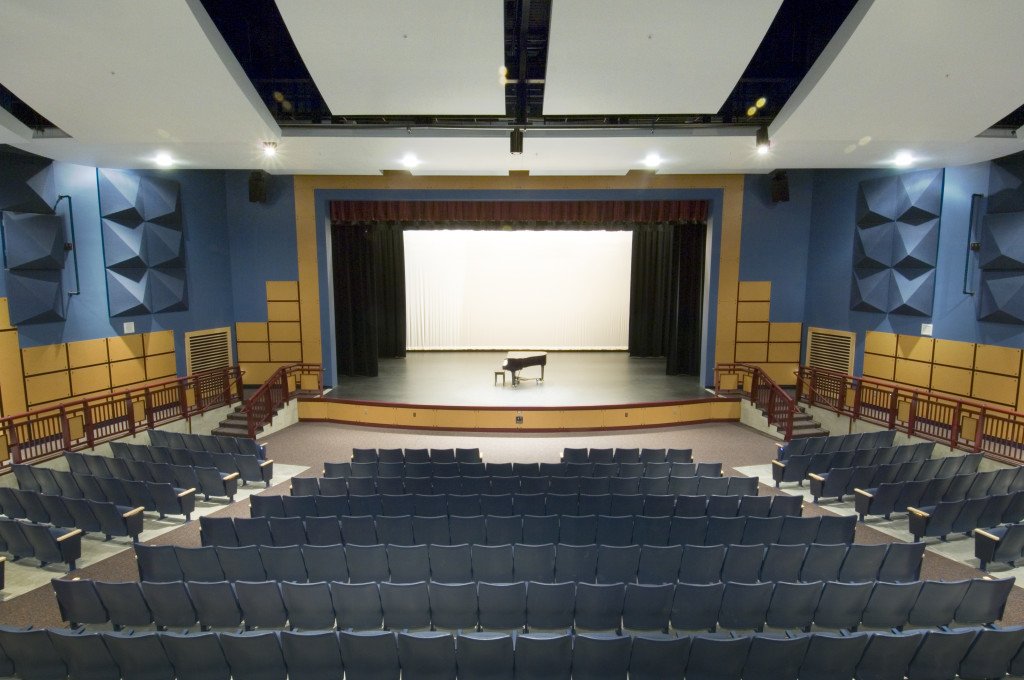 In March 2004, the towns of Kingston, Newton and Fremont completed a successful bond initiative in each town which paved the way for the construction of a new high school to be located on the Swett Farm, Route 111 in Kingston, NH. A critical element to the success of the bond vote was the District’s willingness to accommodate 200-additional students from Fremont which resulted in a more acceptable cost proposal to the towns. In addition, the project team’s ability to reassess the proposed facility and implement acceptable changes in a short period of time, with limited resources, was important to the project’s success.

Harvey and Lavallee Brensinger Architects assembled a revised plan for a 210,000 square foot high school including four additional classrooms, more lockers and a larger cafeteria which implemented Fremont students into the plan. These modifications, combined with a well-conceived concept plan which included a new sports field complex, provided a compelling and credible option for the voters. The result was a high school project passing public scrutiny with a super majority of voters voting in favor of the plan.

The Harvey estimating team paid particular attention to site development, resulting in excess of $400,000 of savings. The estimating team suggested that the site could be balanced by lowering ball fields thus avoiding the need to import more than 60,000 cubic yards of fill as originally designed. Harvey’s design review allowed the team to maintain the integrity of the proposed building pad, improve the overall site design and realize substantial cost savings for the District.